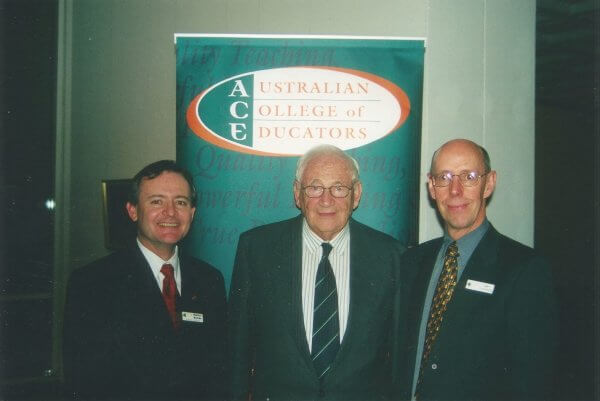 This year’s Oration will be delivered by Dr Phil Lambert. The WA College Medal will be presented to Sharyn O’Neill for her outstanding services to education. 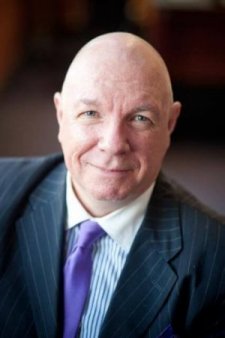 Dr Lambert assumed the role of National President of the  Australian College of Educators in July 2018 having  previously held the role of ACE NSW President from 2016.

Dr Lambert has recently supported the development of national curriculum reforms in the Kingdom of Saudi Arabia, assisted the Brazilian government in the development of its national learning standards and undertaken a review of senior secondary curriculum for the United Arab Emirates. He is also Lead Curriculum Expert to the OECD Education 2030 Framework project.

He is currently featured in an exhibition of 50 ‘Positively Remarkable People from Sydney’. 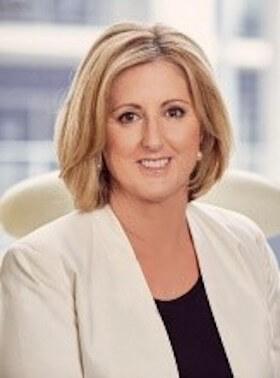 Sharyn was appointed as Public Sector Commissioner in July 2018 following 12 years as Director General of the Department of Education. She is the first woman to undertake the role. Her priority as Commissioner is to strengthen and unify the public sector to better serve the needs of the Western Australian community. She is leading a major reform agenda with a focus on sector leadership, talent, diversity, workforce, integrity and capability.

As the youngest Director General appointed to the Department of Education, she led unparalleled reform of public schooling in the areas of autonomy, staffing, funding, leadership and culture that saw improvements to student academic standards. Sharyn began her career as a teacher and deputy principal in country schools, before moving to policy, governance and system leadership positions. She has a Master of Education (Education Administration and Policy).