To celebrate World Teachers’ Day and recognise the achievements of outstanding educators in New England a Joint Memorial Awards Dinner sponsored by the New England Region of the Australian College of Educators (ACE) and the North West branches of the Australian Council for Educational Leaders (ACEL) will be held on Friday 29 October 2021. 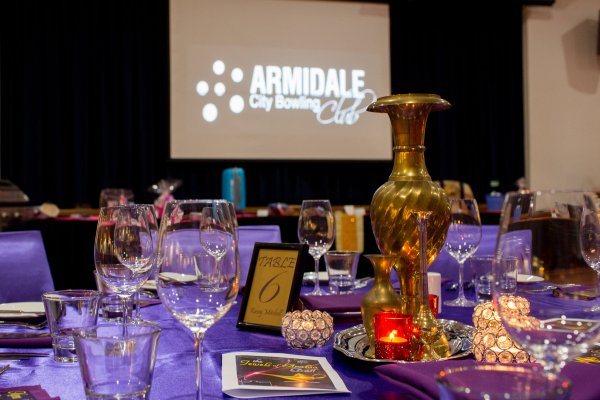 On this occasion  ACE New England will bestow the following Awards:

ACEL will present the William Walker Award that honours the life and work of the late William Walker, FACE, and the Sister Cath Duxbury Award for Emerging Leaders.

The cost of this event includes a two course meal, with beverages at bar prices. 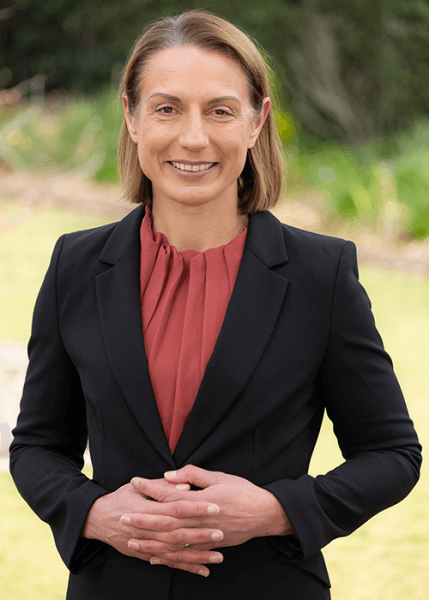 Dr Horton has spent the past three years at Brighton Grammar School, a well-established Anglican boys’ school of 1,394 students. Prior to that she was at the Anglican Church Grammar School (Churchie) in Brisbane teaching physics and chemistry as well as being a Head of House. Before teaching in Anglican schools, Dr Horton’s career was in the tertiary sector as a science researcher, university lecturer and a Postdoctoral Research Fellow. Dr Horton has a Bachelor of Science Degree (Hons) in Pathology and Microbiology and a PhD from the University of Bristol in the UK. Her diverse scientific work enabled her to live and work in Canada, Australia and Kenya as well as the UK where she was born. As a British Army Reservist, Dr Horton interrupted her PhD to undertake a year’s service with the Royal Engineers as Squadron Operations Officer which included a 6-month tour of duty in Iraq as Captain in 2003-2004, being third in command of 135 men under extreme conditions.

Her passion for sport which includes mountain biking, triathlon and marathon running also led her to Rugby Union where she played as a representative player in England and Canada for over a decade before retiring to become a referee 11 years ago. She has refereed international VII and XV matches and was the first woman to referee Premier rugby in Queensland. Her career has taken her from tertiary teaching, professional sport and volunteer military service to the rich world of secondary teaching in Anglican schools to be able to mentor, guide and shape the lives of young adults.