This year’s Oration will be delivered by 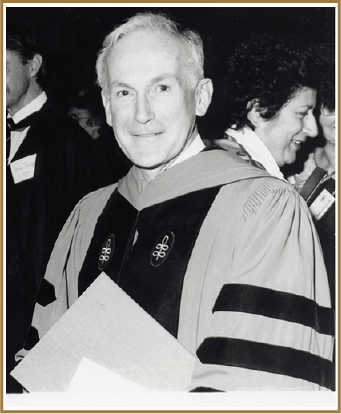 Emeritus Professor Hedley Beare AM FACE was one of Australia’s leading educators and a driving force in the Australian College of Educators from the early-1960s. He served on the ACE national board and as the College’s National Vice-President; he was granted Fellowship of the College in 1975; he was also a Fellow of the Australian Institute of Management, and of the ACEA; he was the Buntine Orator in 1986; and was awarded the highest national honour the College’s bestows, the ACE College Medal in 1987.

Emeritus Professor Beare led the creation of the education systems in the Northern Territory and the Australian Capital Territory. He shaped schools, systems of schools, national education policies and management, and the profession of teaching, for over 55 years.

In an article he wrote for the College in 2002 titled ‘Honouring of Fellow Professional Educators’, Emeritus Professor Beare said of ACE:

“The Australian College of Education, recently renamed the Australian College of Educators (ACE) is now in its fifth decade. Unless you were there at the time, it is not easy to image what the educational landscape looked like then, nor to sense the vortex of factors which gave the College its birth and rationale for existence, nor to comprehend how profoundly constructive a development it was. It marked a significant leap forward into professionalism on the part of the Australian educator community. Its system of honours and awards was, and still is, a visible, tangible part of that professionality.”

The inaugural Hedley Beare Oration was held in Darwin on 7 November 2011. 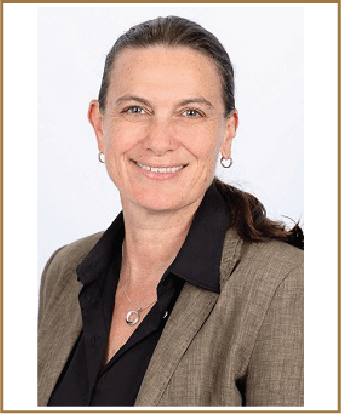 Professor Wallace is the Dean of the College of Indigenous Futures, Education & the Arts and Director of the Northern Institute at Charles Darwin University. Her research interests relate to the links between social policy that addresses the concerns of people and systems remote from core decision making processes. Her research also relates to the identities of marginalised learners has impacted on the development of effective learning and workforce development pathways. This work is situated in regional and remote areas of Northern Australia and Indonesia, with a specific focus in research approaches to improve service delivery and adaptation, undertaken with Aboriginal people in remote and regional areas.

Additional drinks can be purchased from the bar throughout the evening