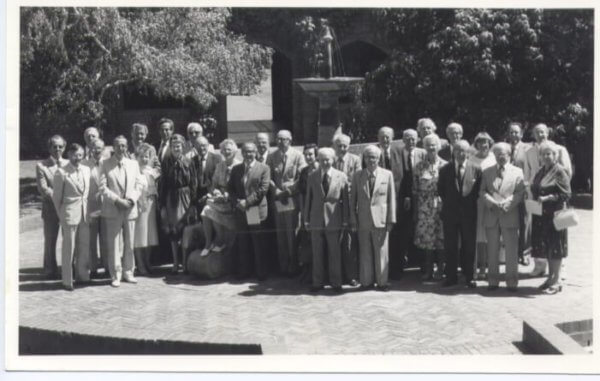 On the 19th of May 1959, the Australian College of Education (as it was then named) was formerly established at the Founders’ Convention. The idea of a professional association of teachers had long been discussed by a group of prominent educators including Dr James Darling, the Reverend Tom Timpson and Brian Hone.

Darling wanted a prestigious body of leaders in education, similar to the Royal College of Surgeons or the Australian Academy of Science. Hone looked more at involving leaders from both the private school sector and the state schools and envisaged a broader membership. He wanted a meeting place for both sectors to work together in a more collaborative way.

As was noted by Dr AW Jones, AO, Hon FACE, Founder and National President 1973-75, ‘Since the Foundation, the College has bridged many gaps in education. Vice Chancellors and professors meet with, and discuss and learn from, classroom teachers in kindergarten and preschools. The Founders were concerned that the College should exist for leaders in the teaching profession, from all kinds of educational institutions to meet, share and discuss developments in education. They saw that this unified body might become a leader in educational thought and innovation.’

On the 13th of May 1960 the University of Sydney hosted the First Annual General Meeting of the Australian College of Education. Opened by His Excellency the Governor General, Viscount Dunrossil with the sage words, ‘I will not presume to try to tell you anything about education. You all know far more than I do. Of course, everybody thinks they can air views about education, on grounds no more substantial than they once went to school.’

Fortunately, Viscount Dunrossil continued, ‘But the struggle to impart knowledge is quite distinct from the effort of trying to acquire it. Teaching is, in my view, a highly skilled and complex profession. It is even more than that; it is a vocation just as much as the medical profession.’ 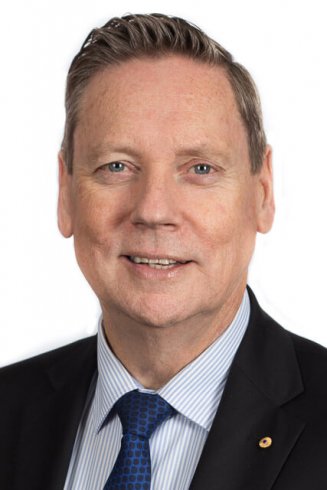 Geoff Masters is Chief Executive Officer and a member of the Board of the Australian Council for Educational Research, positions he has held since 1998.

Professor Masters has conducted a number of reviews for governments, including a review of examination procedures in the NSW Higher School Certificate; an investigation of options for the introduction of an Australian Certificate of Education; a national review of options for reporting and comparing school performances; reviews of strategies for improving literacy and numeracy learning in government schools in Queensland and the Northern Territory; and a review of senior secondary assessment and tertiary entrance procedures in Queensland. Most recently, Professor Masters worked with the Western Australian Department of Education to develop a Principal Performance Improvement Tool. He is currently undertaking a review of the K-12 school curriculum for the New South Wales Education Standards Authority.

Professor Masters’ contributions to education have been recognised through the award of the Australian College of Educators’ Medal in 2009 and his appointment as an Officer of the Order of Australia in 2014.

60 years strong and the College’s dedicated volunteers, members and staff continue to work together to achieve the goals that were set by our founders.

To mark this incredible milestone, the Australian College of Educators will be holding a Gala Dinner and Awards evening at the Sheraton Grand on Hyde Park in Sydney.

This will be an incredible opportunity for the College, our  dedicated members, volunteers and the education community to celebrate many years of hard work and commitment to our profession and to look forward to the challenges ahead for education and educators alike. 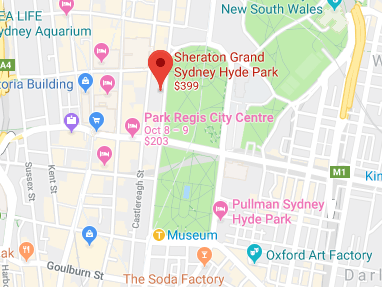