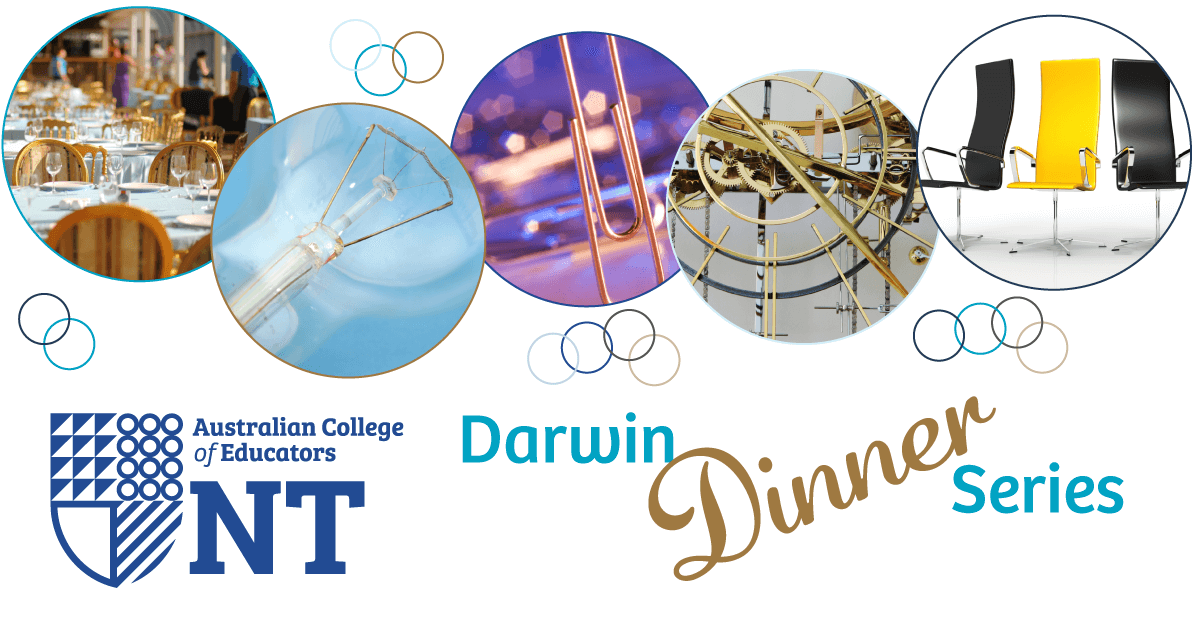 Members of the ACE Northern Territory Darwin Branch Committee invite you to join us for the APRIL ACE Darwin Dinner Series.

This month’s theme: A Principal’s and student’s perspective of the successes and challenges of SenaiNT, an English Language Centre in Timor Leste.

In 2015 the Northern Territory and Timor-Leste governments signed a 2015 to 2018 memorandum of understanding to deliver English language programs supporting the Australian Seasonal Worker Program in Timor Leste. SenaiNT English Language Centre opened in October 2015.  At the end of this period, in December, 2018, the centre was handed back to the Timor Leste government.  The presenter was the appointed NT Principal of the school throughout this period, and Joao Da Costa, the co-presenter, now a student at Charles Darwin University, was a student at the school.  Over this period, 350 students completed accredited and non-accredited courses at the centre, including 272 who completed Australian accredited English and Foundation Skills courses. At the end of this period, over 70 per cent of graduates were engaged in employment or further studies, including some in the Australian Seasonal Worker program throughout Northern Territory and Australia. This presentation discusses the successes and challenges of establishing an overseas NT English Language centre from the ground up in a foreign country, encompassing the effective implementation of DoE and Northern Territory Government policies and programs within the parameters of complex diplomatic objectives of two countries.  The co-presenter Joao da Costa will bring a student perspective to the presentation, highlighting his life’s life-changing aspects after accessing the centre’s English program.

Maria Albion is currently the Principal of Karama School.  Maria has been employed by the Northern Territory Department of Education for nearly 30 years. During this time, Maria has worked in several contexts and in a variety of executive leadership roles.  In these roles, Maria has represented the NT Department of Education on many occasions, including; in the development of the Australian National Literacy Benchmarks for Years 3, 5 and 7 in Spelling, Writing and Reading; in the development of Literacy Assessment items for NAPLAN tests, and within the NT – input into the development of the NT English Curriculum (NTCF) and NT ESL Levels and Phases; leading numerous Writing Moderation Workshops (Clarifying and Confirming of Writing) across NT schools; supporting Principals and teachers in the implementation of Visible Learning and Formative Assessment strategies; supporting Principals across the Katherine Region with the development of School Improvement Plans (SIPs).  More recently, Maria had the opportunity to establish an overseas NT school from the ground up in Timor Leste.  Maria received high commendations from successive NT Ministers for Education and NT DoE Chief Executives in recognition of her leadership and pedagogical skills in achieving outstanding student outcomes.  This recognition included achieving an average student attendance of 95% and 100% VET completions in English and Foundation Courses by students enrolled at SenaiNT.

Joao da Costa completed his high school certificate in Dili Timor Leste.  After a short period in a Catholic seminary, Joao changed his vocation and became a student at CNFP, a VET centre in Dili, to complete certificates in Electrical Refrigeration.  When SenaiNT, the English Language, was set up within the VET centre he was attending, Joao was successful in his application to become one of the first students at the centre.  In 2015-16, Joao completed Australian Accredited Certificates in Spoken and Written English (CSWE I and II).  Due to his academic success at the school, Joao was awarded a scholarship to complete an under-graduate degree in the Northern Territory.  Joao is now in his last year of his Batchelor of Education degree at CDU. He hopes to complete his degree next year and remain in Darwin to meet the NT teacher registration requirements, before returning to Timor Leste. 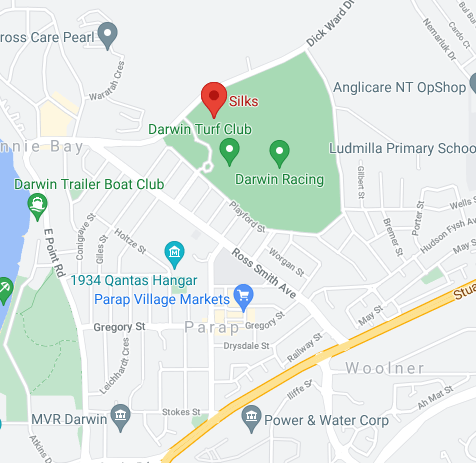