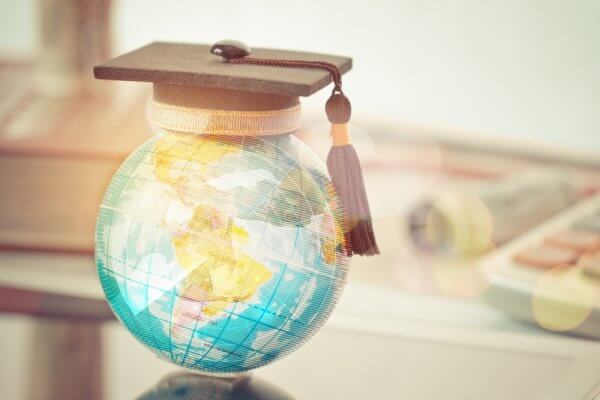 Relax and celebrate World Teachers’ Day with your colleagues from schools, preschools, universities and TAFE in the greater Coffs Harbour Area (Macksville to Ballina to Dorrigo to Lismore areas) as they receive Citations to acknowledge their outstanding achievements in education. Refreshments will be provided.

The guest speaker for this event will be Professor Leslie Christidis of Southern Cross University. The presentation is titled:

‘Am I there yet? – Still deciding on what career I want’ 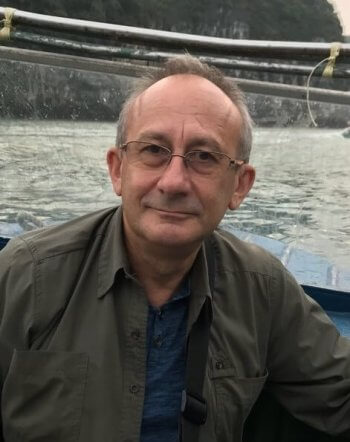 Professor Les Christidis is Dean, Graduate Studies and Head of the Coffs Harbour Campus of Southern Cross University. Previously he was Director of the University’s National Marine Science Centre. Les is a graduate of the University of Melbourne and completed a PhD on bird evolutionary genetics at the Australian National University. His research demonstrated that the world’s songbirds (half of all bird species) originated in Australia and then spread throughout the world.

Les has published over 140 research papers and books on the evolution of Australasian birds and mammals. He was curator of birds at Museum Victoria and later became Head of Sciences where he led the development of a Planetarium, Children’s Museum and five major exhibitions.

He then went to the Australian Museum as its Deputy Director. Here he led the development of a 35 million dollar research and collections building and initiated the Intangible Cultural Heritage program at the Museum.