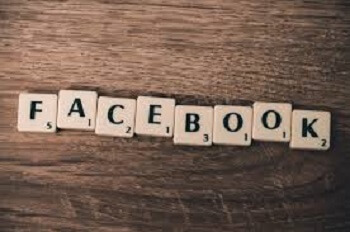 John will be chatting with Australian College of Educators Chief Executive Officer, Helen Jentz and she will be asking him your questions.

To contribute to the conversation, send your questions through and be LIVE on the night! To join the event click here. To join the ACE NSW Facebook Group click here. 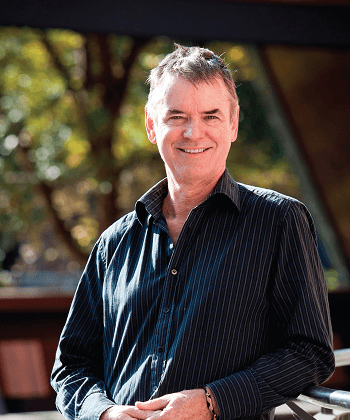 Laureate Professor John Hattie’s work is internationally acclaimed. His influential 2008 book Visible Learning: A synthesis of over 800 Meta-Analyses Relating to Achievement is believed to be the world’s largest evidence-based study into the factors which improve student learning.

Involving more than 300 million students from around the world and bringing together 90,000 smaller studies, the study found positive teacher-student interaction is the most important factor in effective teaching.

John was first appointed to the AITSL Board and as its Chair on 1 July 2014 and was reappointed on 10 April 2017. His areas of interest are measurement models and their applications to educational problems, and models of teaching and learning. He is past-President of the International Test Commission, and associate editor of British Journal of Educational Psychology and Nature: Science of Learning.

John’s awards include the New Zealand Order of Merit in the 2011 Queen’s Birthday Honours, the Australian Council for Educational Leaders’ Gold Medal in 2011 for contributions to the study of educational administration and leadership and its Hedley Beare Award in 2010 for Writing in Education, and the University of Auckland’s Distinguished Teaching Award in 2010. He is a Fellow of the Australian Council for Education al Leaders and the American Psychological Association.