Getting Your First Job: Conversations with Principals 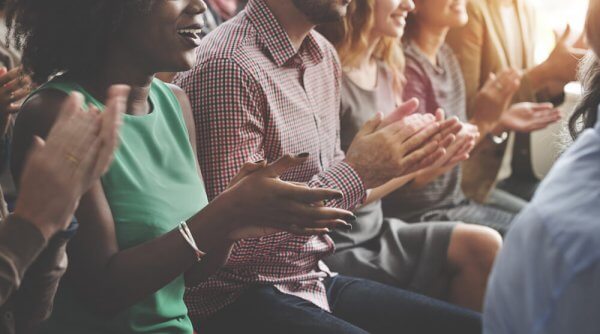 This free event is specifically aimed at pre-service primary and secondary teachers enrolled in the final year of their program. This is a fantastic opportunity for pre-service teachers to hear from education professionals and receive advice about finding your first job.

We have assembled a panel of six highly experienced school principals from across primary and secondary schools in the three school sectors: government, independent and catholic, as well as a kindergarten centre director.

The session will be facilitated using a live Google Document to enable questions to be put to the panel from the audience. A facilitator will manage the questions going to the panel. This will not be an anonymous process; each questioner may be asked to briefly speak to their question before it is put to the panel. 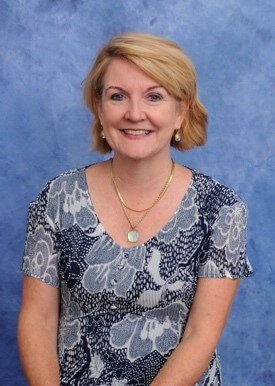 Annette’s prior roles include Deputy Principal, Lauriston Girls’ School, Director of Staff Learning and Acting Vice Principal at Methodist Ladies’ College, Director of the Wesley College Institute for Innovation and a range of other educational leadership positions. She has also been the Coordinator of the International Education and Indigenous Education Focus Groups at the Centre for Strategic Education, and adjunct lecturer at the Melbourne Graduate School of Education.

She has authored science and education resources and organised a large number of educational events. She is an active member of the James Macready-Bryan Foundation for young people with acquired brain injury. Her passion in education is for the development of young people so that they may become the best they can be – true citizens of the world. 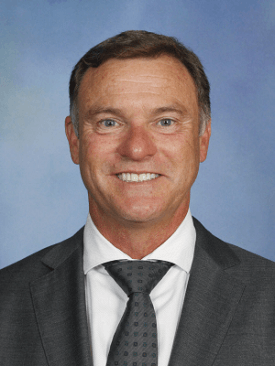 Paul has been an educator in secondary schools for over 30 years where he has worked in Catholic and Independent Schools. He has held positions as Head of Senior School at a Catholic Boys School, has also been Head of Middle School at Scotch College in Hawthorn and is currently the Head of Campus at Caulfield Grammar School, Wheelers Hill, a K-12 Campus with just over 1,400 students.

Paul has an English teaching background, teaching English to Years 7-12 and has also been a State Examiner for VCAA. He is the President Elect of the Victorian Branch of the Australian College of Educators and is a member of ASSIS (Association of Senior Staff in Independent Schools). 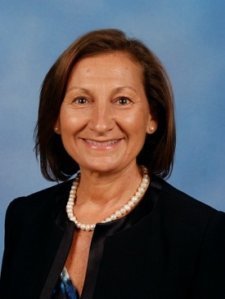 Pitsa began her career with the Department of Education 34 years ago and has extensive leadership experience. She was appointed to McKinnon in 1997 as a Leading Teacher, Assistant Principal in 2000 and Principal in 2008. She has represented the Department on numerous occasions and served on selection panels for Principals and Regional representatives. Pitsa has been a mentor to many aspirant and newly appointed Principals. 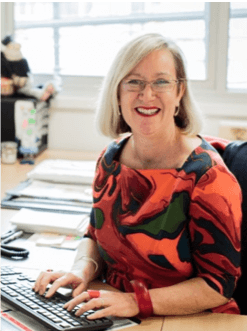 Sally has been in a leadership role at North Melbourne Primary for 18 years. She held a number of rural Principal positions, was IT leader at Altona Primary and spent two years working in Inner-London. Sally believes a school’s greatest assets are the staff. North Melbourne Primary school makes evident the benefits of collaboration and the PLC structure. Staff are supported to develop authentic, student led teaching and learning programs at the school, within shared learning spaces. The school has a richly diverse community and has partnered with both the Graduate School of Education at the University of Melbourne and the Royal Children’s Hospital Education Institute for many years.

Sally is the Melbourne and Maribyrnong network chair and a representative on the Regional Services Group – Conference Steering committee. 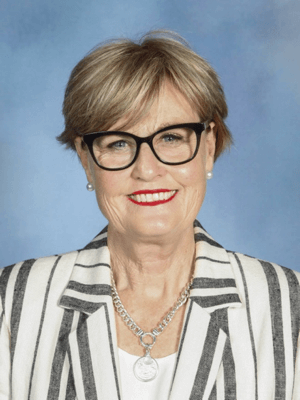 Angela has broad experience in both Secondary and Tertiary areas of Education. Her early teaching career was spent teaching Geography /History at some of Melbourne’s leading Associated Public Schools. As Head of Geography at both St Kevin’s College and Camberwell Grammar School, Angela was able to combine her two interests of curriculum development  and environmental awareness.

From 2007-10, Angela worked as the Dean of Newman College, a co-educational residential college, at the University of Melbourne. This period coincided with the introduction of the Melbourne Model of Education, where Angela worked with both Under-graduate and Post-graduate students. Returning to Secondary Education in 2011, Angela was Deputy of the Senior School at Methodist Ladies College, in what was primarily a wellbeing role. She commenced her current role as Executive Deputy Principal at Loreto Toorak in 2017. 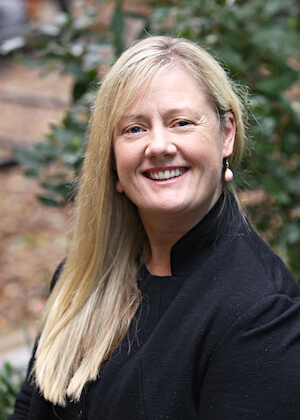 Tracey began her primary teaching career at an independent school in the UK, where she gained Licensed Teacher Status. On return to Australia she has worked and held various leadership positions in State and Catholic Schools whilst completing a Bachelor of Education (Religious Studies). Her interests in Literacy and Numeracy led to teaching secondary at a Prep-10 Catholic College.

Tracey has now returned to the early years as Director at two historical community kindergartens. Robina Scott Kindergarten has grown to become one of the largest community kindergartens in Victoria. She was recently named as a Finalist in the Director category of the 2018 Australian Education and Care Awards. She is currently studying her Masters of Education (Educational Leadership) at The University of Melbourne. Tracey believes it is essential that early childhood professional communicate high expectations to every child, every day. She is also mother of children (ages 20, 18, 18, 16 and 14).