In Conversation with the Hon John Gardner, MP, Minister for Education 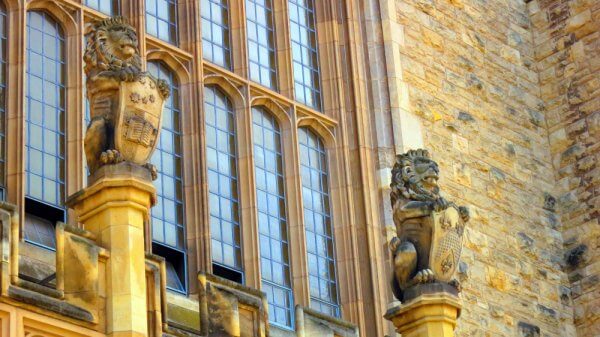 Join us for a conversation with the Hon John Gardner, in the 60th anniversary year of the College, as he reflects on education in South Australia over the past decades.

The Mary MacKillop Medal will be presented to a member who has made a significant contribution to education in South Australia. The occasion will also recognise longstanding members in passing milestones with the College. 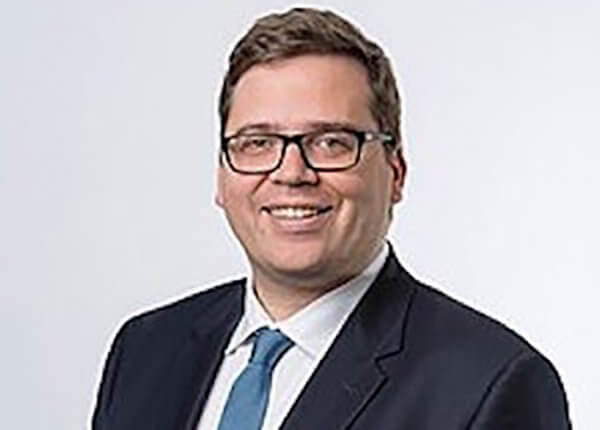 John has represented the seat of Morialta, in Adelaide’s north eastern suburbs and near hills township, since 2010. He is a member, sponsor or patron of a wide range of local community, sporting and service organisations in his electorate.

He was appointed as the Minister for Education after the March 2018 state election, having previously served as Shadow Minister in this portfolio since January 2016. He is also the Leader of Government Business in the South Australian House of Assembly.

John and his wife Trudi have recently been joined by their daughter, Emma. He supports the Adelaide Crows, the Norwood Redlegs and the Campbelltown City Red Devils.