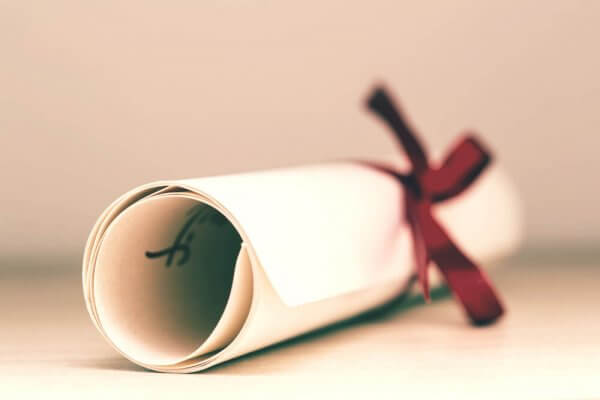 We are pleased to invite you to the annual Noreen Wilcox Awards and Pam Gray Oration 2018.

The Australian College of Educators award for Excellence in Education was established in the Peninsula region in 1993. The award has been modelled on the career of Noreen Wilcox, an exemplary model of a teacher. The evening recognises the excellence of teachers in both the classroom and non-classroom based settings and in various career phases.

The evening will include the presentation of awards to teachers in Beginning and Accomplished career phases and the Pam Gray Oration. Family, friends and colleagues of nominees are all welcome to attend. Nominations are open until Monday 16 July. To nominate someone click here.

The ticket cost for this event includes drinks and canapés.

Trevor began his educational career in 1973 as a mathematics and physics teacher before being promoted to Head of Department Mathematics in 1975. He was a Deputy Principal prior to be appointed to the position of Principal Biloela SHS in 1990. He served as a secondary school principal for 21 years and was the Principal of Cairns State High School from 1999 until 2010.

Trevor has extensive experience as a Teaching and Learning Auditor with Education Queensland. In this role he has conducted in excess of 120 audits in Queensland secondary and P-12 schools. In 2013 Trevor played an important role in the development of the Education Queensland Discipline Audit Tool and in the training of principals in the application of this instrument.

Since 2012 Trevor has conducted school reviews as a consultant with the Australian Council for Educational Research (ACER) using the National School Improvement Tool. During that period Trevor has conducted over 60 reviews in state and private schools across Australia and has assisted in the training of educators to assist with these reviews.

Trevor has over 40 years’ experience as an educator and remains passionately committed to school improvement.