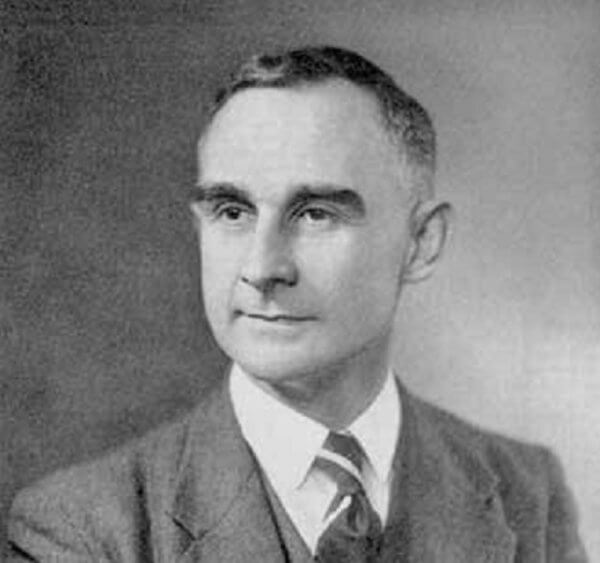 The annual Richard Selby Smith Oration will be delivered by Professor Toby Walsh, University of New South Wales. This year’s oration will be:

To register for this free lecture please click on the following link:
https://www.eventbrite.com.au/e/ai-and-education-2019-richard-selby-smith-oration-tickets-59148805670

The lecture will be followed by an informal dinner at the University Club. Pre-dinner drink, canapés and three course dinner and beverages are included in the ticket cost. ACEL members please register by email or by calling ACE National Office on 03 9035 5473.

The lecture will be chaired by Her Excellency, Professor, The Honourable Kate Warner AC, Governor of Tasmania.

This event is sponsored by the University of Tasmania and the Selby Smith family. 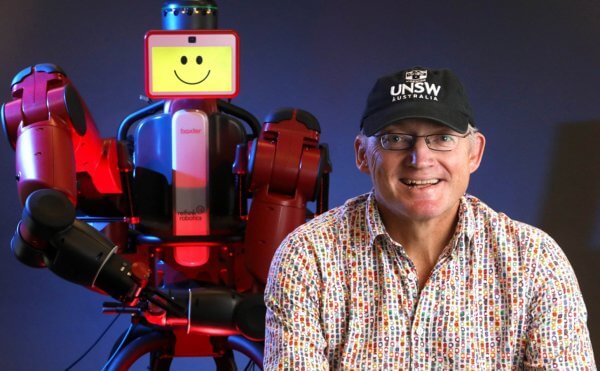 Toby Walsh is Scientia Professor of Artificial Intelligence at the University of New South Wales and at Data61. He was named by the Australian newspaper as a “rock star” of Australia’s digital revolution. Professor Walsh is a strong advocate for limits to ensure AI is used to improve out lives. He has been a leading voice in the discussion about lethal autonomous weapons (aka killer robots) speaking at the UN in New York and Geneva on the topic. He is a Fellow of the Australia Academy of Science, and has won the NSW Premier’s Prize for Excellence in ICT and Engineering.

He appears regularly on TV and radio, and has authored two books on AI for a general audience, the most recent entitled “2062: The World that AI Made”.

He has been working with the NSW Department of Education on their project exploring “Education for a Changing World”. Professor Walsh will speak to the title “AI and Education”, with the goal of looking both at how AI can help education and how education needs to change to deal with an AI enabled world.