The 14th annual Richard Selby Smith Oration will be delivered by Professor Lea Waters AM of the University of Melbourne. This year’s oration will be:

The rising rates of youth mental illness and suicide have become a significant issue facing Australia over the past two decades. Adding to this is the sizeable rise in anxiety and depression experienced by students during the COVID-19 global pandemic. These pressures have resulted in increasing numbers of Australian schools seeking to adopt evidence-based, prevention approaches in order to minimise student illbeing and maximise student wellbeing. To this end the science and practice of positive psychology has gained traction in schools. The current presentation will provide a brief outline of the field of positive psychology and will dive into its application in schools – a field known as positive education. Professor Waters will share her own research in this field and the development of her visible wellbeing approach.

To register for this free lecture please click on the following link: RSSO2021

This ACE event proudly presented in partnership with the University of Tasmania and sponsored by the Selby Smith family. 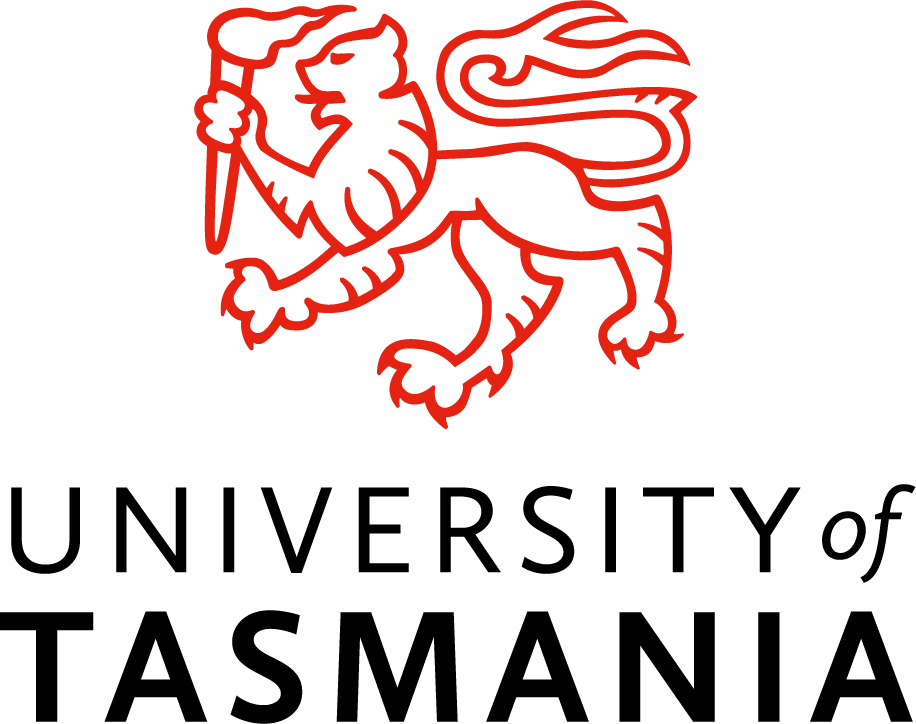 Professor Lea Waters AM, PhD, is an Australian academic, psychologist, author and speaker who holds a PhD in Organisational Psychology and is a world expert in School Psychology and Parenting. Professor Waters is the Founding Director of the Centre for Positive Psychology, University of Melbourne, where she has held an academic position for two and a half decades. Lea holds an affiliate position with the Center for Positive Organisations, University of Michigan and is on the Science Board of the Greater Good Science Center at the University of California, Berkeley.

She is the recent Past President of the International Positive Psychology Association (IPPA) (2017-2019) and currently serves on the IPPA Executive Board as well as being the Patron for Flourishing Education Japan and the Ambassador for the Positive Education Schools Association. Lea’s work is featured in The New York Times, The Wall Street Journal, TIME.com, The Washington Post, The Atlantic, The Toronto Globe, Huffington Post, The Guardian (UK and Australia), Vogue, ELLE Magazine and more.

In 2015, Professor Waters was listed as one of Australia’s Top 100 Women of Influence by the Financial Review. In 2020, Lea was honoured by the Governor General of Australia and named a Member of the Order of Australia (AM) for her leadership in psychology, education and the mental health sector in Australia.

Emeritus Professor Richard Selby Smith participated in the Founders’ Convention which led to the establishment of the Australian College of Educators. He became one of its earliest Fellows. In particular he was influential in the College’s decision to adopt as one of its aims the mission ‘to proclaim to the community the higher value of education’. The College honours him and his life time of achievement in education with the Richard Selby Smith Oration as a partnership between the College and the University of Tasmania.

Richard Selby Smith was born in England. He was educated at Rugby and (Maudlen) Magdalen College Oxford, where he achieved a Double First in Mods and Greats. Following this demonstration of outstanding academic excellence he was awarded a Commonwealth Fund Fellowship to Harvard and there graduated AM.

He taught in schools, contributed distinguished war service in the Royal Navy during the Second World War and after this period rose fairly rapidly to become the Deputy Chief Education Officer in Warwick. In 1953 he took up an appointment as Headmaster of Scotch College Melbourne. There followed 11 successful years in this role. Outside Scotch he was appointed to the Commonwealth Government’s Committee which funded science laboratories. Under his chairmanship the scheme was an outstanding success, transforming completely the potential for science education in literally hundreds of schools. He was a member of the Ormond College Council, Chairman of the Victorian Schools Examination Board, and a foundation member of the Australian College of Educators.

He was invited to become the Foundation Dean of Education of the then newly established Monash University. The Monash Faculty quickly became well known as a respected centre for teacher preparation and scholarship. For example graduates in the Diploma of Education rose from 38 to 486 in the first seven years of his tenure. But more importantly, in a way, Selby had a vision of the faculty at Monash as one that would take its place among leading international Schools of Education as a centre for leading edge research in education. Without doubt his vision has been realized in that University’s standing and contribution to education today. Within a decade of his coming to Monash the Faculty was producing 600 secondary teachers each year and more doctorates in education than any other Australian university.

He moved to Tasmania in 1970 to be the foundation Head of the Tasmanian College of Advanced Education, established with its main campus on Mount Nelson, and subsidiary campuses in Launceston and Burnie. In 1974 when the education faculty of the CAE in Hobart was subsumed into the University of Tasmania, he became Professor of Education and as Dean of the Faculty he ushered in a period of growth in both numbers and reputation. When he retired from the university in 1978, the Faculty of Education was the largest unit within the University of Tasmania.

Richard Selby Smith was appointed Emeritus Professor in 1989 and on the basis of these and all his other achievements and contributions to education he was awarded an OBE in 1981. As a public and enduring acknowledgement of the signal service he rendered to Monash University he was admitted to the degree of Doctor of Laws honoris causa in 1989.

If we were casting around for a way of describing the personal motifs of the life of Richard Selby Smith then the terms ‘gentle man, gentleman and scholar’ come to mind. It is apt that at his address of appreciation when he was honoured by Monash University, his colleague and then Dean of the Faculty Professor David Aspin, concluded his talk by saying There is a line in the Agamemnon of Aeschylus that is fitting for such a man and that conveys the fact that he stays in our thoughts and prayers “God from afar looks kindly down upon a gentle master”.