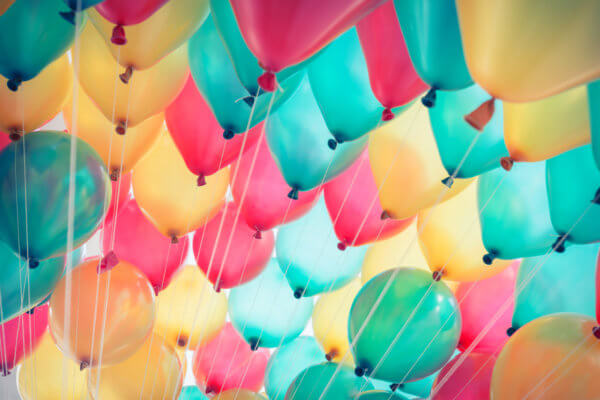 The Sutherland St George region of ACE invites you to celebrate World Teachers’ Day 2017 as outstanding educators are presented with Certificates of Recognition. Members will also be presented with membership awards for their longstanding dedication to the college.

The guest speaker for this event will be Mr. John Frew.

Tickets are inclusive of a two course meal with tea and coffee. There will be a cash bar available for beverages. 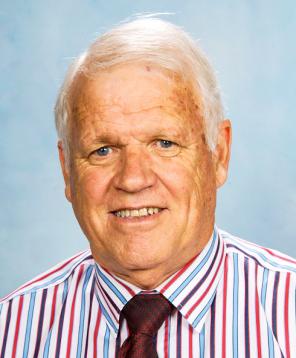 John Frew worked in public education for over forty years, the last twenty-seven as a school principal. He initially started as a secondary teacher in Industrial technology where he established a reputation for working with students with behaviour problems. In 1988 he was selected to form a Unit for students with emotional disturbance and severe behaviours.

John has written many books and programs on behaviour management, published numerous articles nationally and internationally and presented at numerous conferences across Australia and internationally. John also led the Secondary Principal’s Council’s Reference Group for Student Welfare. In this role, he provided advice for the council and has been made a Life Member in recognition of his services.

Since retiring at the end of 2016, John has set up a consultancy partnership and has provided advice to the Royal Commission into the Protection and Detention of Children in the Northern Territory and the NSW Ombudsman and NSW Ombudsman Inquiry into behaviour management in schools. In retirement, he has written two books ‘The Impact of Modern Neuroscience on Contemporary Teaching’ and ‘Insights into the Modern Classroom – The Getting of Wisdom for Teachers’.

John has had a successful career in sport particularly in coaching soccer teams up to the standard of the national league and was a Staff Coach for the NSW Soccer Federation. He has coached teams to local, regional, state and national titles and produced two books, The Art of Coaching Kids and Training Drills for All Team Sports. He also wrote columns for a local newspaper and specialist soccer publication.

John has an Honours Degree in coastal geomorphology, and from his thesis, two papers were published in professional journals. He has had a long association with the surfing culture and one of his proudest moments was his first published piece of writing in ‘Tracks’ magazine.

Attendance at this event contributes to one hour of NESA Registered PD addressing 6.2.2 from the Australian Professional Standards for Teachers.