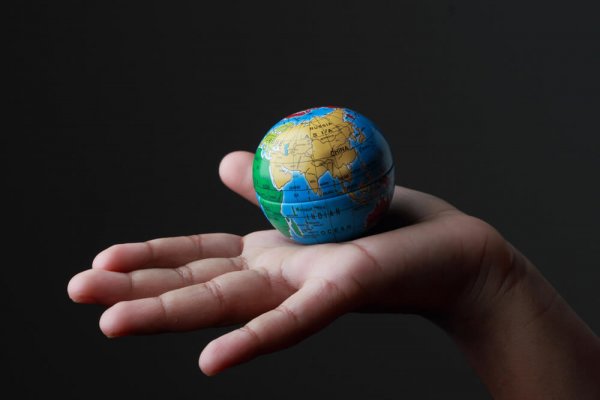 The Sutherland St George region of ACE invites you to celebrate World Teachers’ Day 2018 as outstanding educators are presented with Certificates of Recognition. The guest speaker for this event will be James Kozlowski, Principal of Endeavour Sports High School.

Tickets are inclusive of a two course meal with tea and coffee. There will be a cash bar available for beverages.

The Sutherland St George AGM will be held prior to the awards, with nominations to be forwarded to National Office. A separate flyer will be sent to all members in the region. 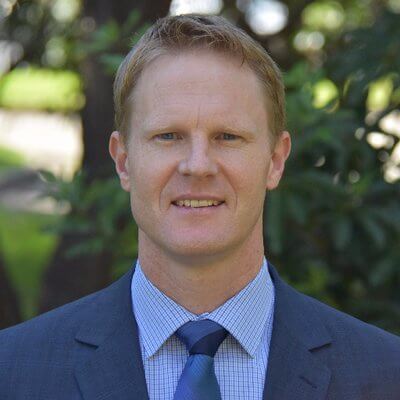 As principal, James has seen Endeavour Sports HS adopt a Clontarf program that provides full time mentoring to Indigenous boys. He has established a unique STEM program via the Sutherland Shire Schools Plus initiative, a partnership with the University of Technology Sydney to deliver a teaching project designed to improve student engagement in maths. He has also established elite sporting partnerships with Sydney FC, the Sydney Swans, the Sydney 6ers and Baseball NSW, amongst several others.

James has overseen a brand overhaul of the school involving a new website and multi-platform social media accounts which now reach up to 20,000 people every week.

In 2016, James was awarded the Ultimo Operational Directorate Award for significant achievement as a Principal, as well as being selected for The Educator‘s annual Hot List. 2017 saw James’ school awarded the Public Schools NSW Vocational Education and Training School of the Year Award, and was selected by the Public Education Foundation to be filmed for a video promoting excellence in public education. The video is set to be released in the next few weeks.

This year, James was awarded the Public Education Foundation & Harvard Club of Australia leadership scholarship to Harvard University. Endeavour Sports HS was also awarded the Government Secondary School of the Year at the Australian Education Awards.

Completing this course will contribute 1 hour of NESA Registered PD addressing 6.2.2 from the Australian Professional Standards. Please provide your Teacher Registration number and your school name when booking in for this course. 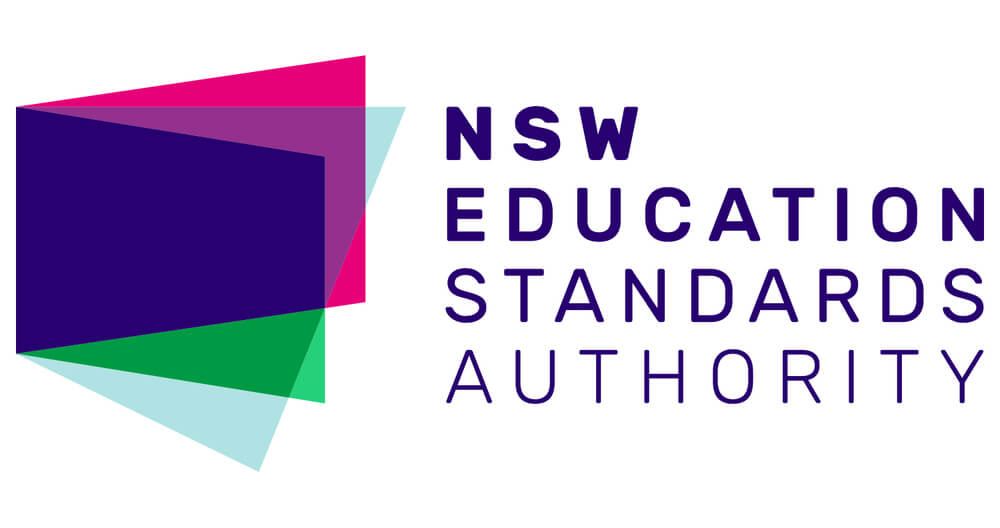