This year’s Oration will be delivered by David Carney, Executive Director, Career Industry Council of Australia. The WA College Medal will be presented to Colin Pettit for his outstanding services to education and dedication to children and young people. 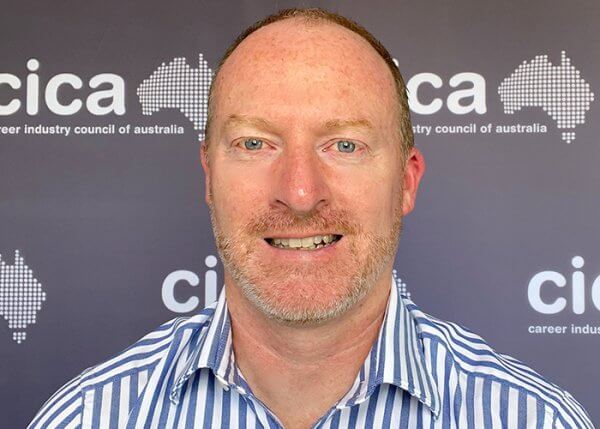 David is the Executive Director of the Career Industry Council of Australia. He has more than 20 years’ experience working in the career development industry and is recognised nationally and internationally for the knowledge and expertise he brings to the field.

He has and continues to be a member and active contributor to a broad range of government and corporate consultative and advisory bodies in the area of career development, employment and workforce development.

David is a member of the Australian Government National Careers Institute Advisory Board. 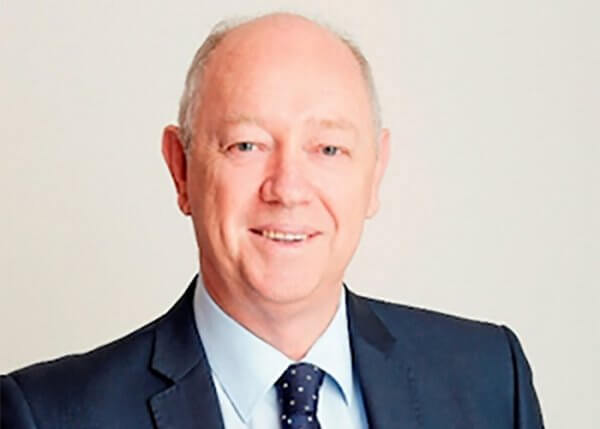 He has worked with children, young people, families and communities all over the State as a teacher and then principal in a number of regional schools, before holding the role of Executive Director Regional and Remote Education at the Western Australian Department of Education for three years.

Colin is a father of three and a grandfather of three. In February 2019 he was awarded an Honorary Doctorate of Education from Edith Cowan University.

As an advocate and champion of children and young people across the course of his exceptional career, Colin is a worthy recipient of the 2020 ACE Western Australia College Medal.